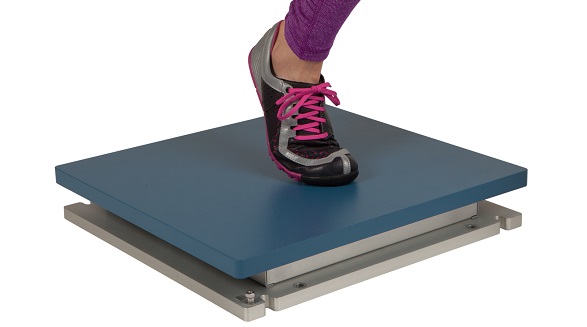 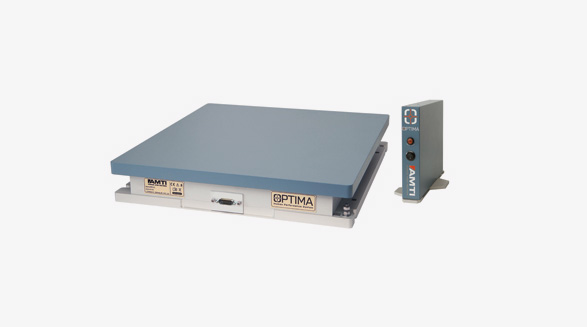 The Optima is a major breakthrough in force measurement technology. When you purchase an AMTI Optima force plate, you know you are getting the best force platform system available.

AMTI’s precise calibration involves up to 4000 measurements taken along a high-density grid that covers the entire platform’s surface. Multiple loads are applied up at up to 400 locations using a precision machine capable of maintaining absolute positioning accuracy of 0.005mm, which is certified by the Association for Manufacturing Technology. 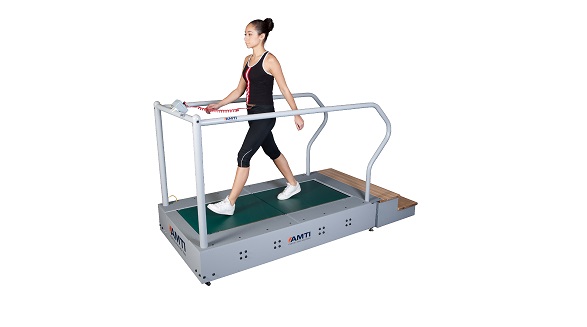 AMTI’s systems are used by major orthopaedic manufacturers, testing laboratories, universities and research hospitals worldwide in areas such as biomechanics, balance and gait analysis, sports and ergonomics, including: 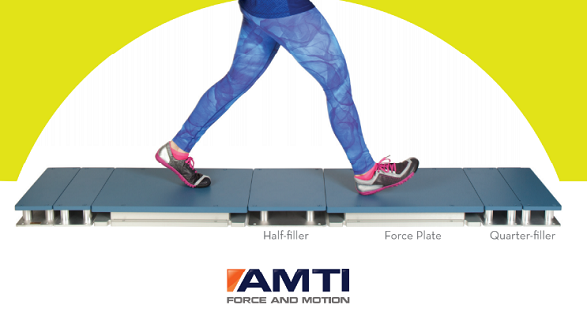 We’re pleased to offer a wide range of force plates in a variety of sizes and capacities, as well as portable options, custom builds for specialist applications, and force platforms for equine and veterinary uses. The force plates can either be used individually, or in a variety of configurations in order to collect multiple footsteps. Whether you are looking for a force plate for gait, balance, sports or something more one-off, we will work with you to find the best option for you. Find out more about choosing your force plate. 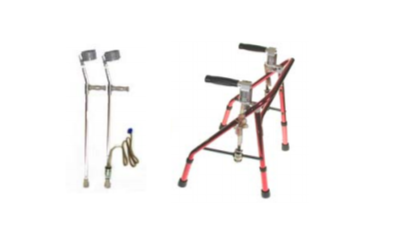 These sensors are specifically designed for the precise measurement of the forces and moments transmitted through walkers, canes and crutches. 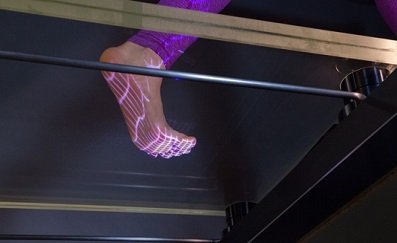 These bespoke force plates are tailor-made to your requirements, including waterproof systems and glass-top platforms.

We supply AMTI filler force plates in quarter, half and full length sizes to create the optimum custom set-up. 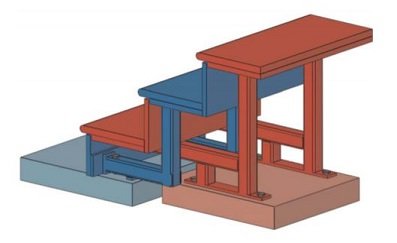 The force platform stairway has been designed in response to clinical patient requests to improve their gait while going up and down stairs. 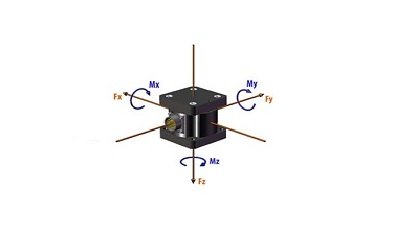 The multi-axis load cells (multi-axis transducers) are ideal whenever it is important to measure forces and moments in three dimensions. 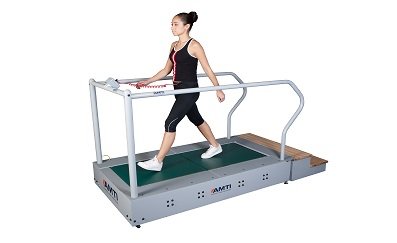 These treadmills can be with or without incline, and are a compact dual-belt end-to-end force sensing treadmill. 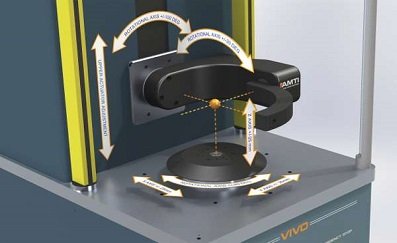 These simulate human joint motion, for the purpose of testing and evaluating prosthetic devices prior to clinical use. 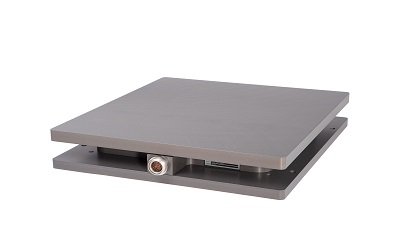 The Bio-Measurement System (Optima-BMS) is Optima technology in the most affordable package. 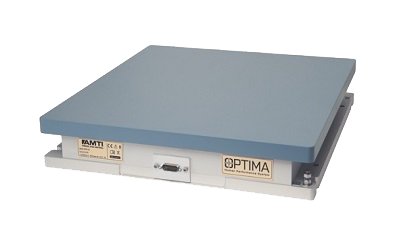 This ground-breaking development in force technology offers a 10-fold improvement over any other force platform available on the market. 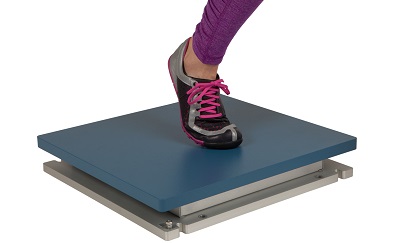 The Optima-MMS is the only medical force plate on the EU market and is a certified Class 1m Medical Device. 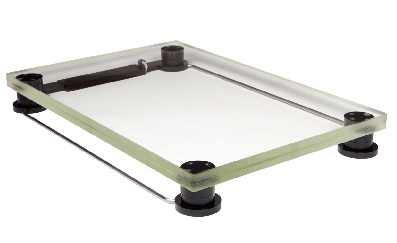 The Optima-SPS allows activities on the top surface of the force plate to be viewed and recorded from the underside. 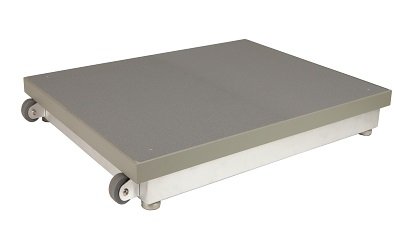 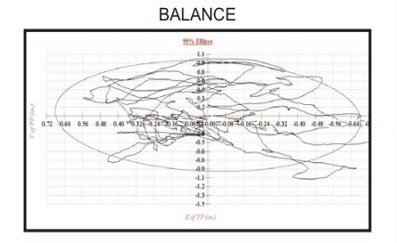 We offer a range of software which can be used for data acquisition, analysis, research, rehabilitation, training and more. 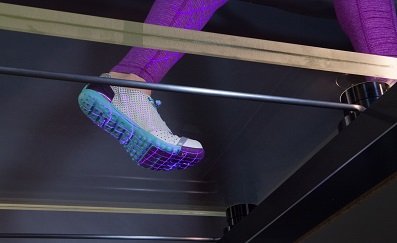 How to choose your force plate

Take a look at our list of considerations if you are interested in an AMTI force plate but not sure where to start. 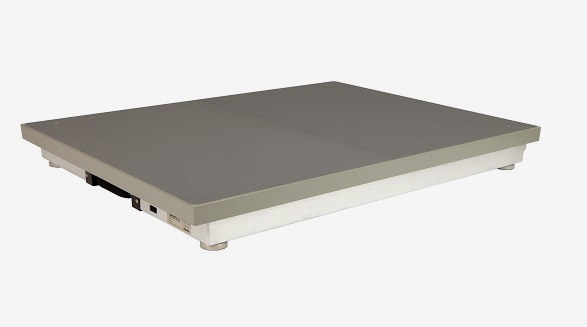