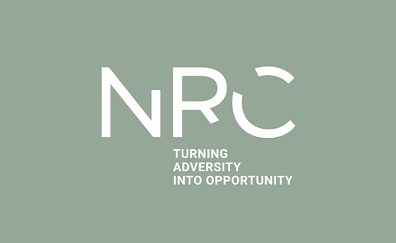 The Defence and National Rehabilitation Centre (DNRC) has announced that they will determine how an NHS facility might be delivered alongside their Ministry of Defence facility in 2020.

In this flyer released today, the DNRC explores how a National Rehabilitation Centre (NRC) could bring significant benefits to the UK, bringing about new ways of working, drive innovation and significantly improve services for patients.

If you have a serious accident or illness in this country, the initial treatment you are likely to receive from the NHS will be second to none. Interventions and expertise in responding to major and life-threatening injury and illness are widely acknowledged as outstanding.

Unfortunately, the same is not true if people then require clinical rehabilitation to get back to fitness, to work and to living meaningful lives.

The proposal for the NRC is part of the overall Defence and National Rehabilitation Centre programme, which seeks to do two things. Firstly, to deliver a 21st century successor to the MoD’s former Headley Court facility in Surrey. This new Defence facility opened in 2018 and is now treating members of the armed forces. Secondly, to create a National Rehabilitation Centre to provide clinical rehabilitation for NHS patients as well as providing a national hub for innovation, cutting edge research and development (R&D), and training and education.

The NRC offers a real opportunity to drive new rehabilitation products and technologies on an international basis. The NRC will be an exciting space where R&D in the rehabilitation field can take effect very quickly. Already, the Defence establishment is acquiring new knowledge not least through its advanced facilities such as the Computer Assisted Rehabilitation Environment (or CAREN).

Summit Medical and Scientific installed the CAREN High End in 2018 with our partner Motek, which is used in the rehabilitation and therapy of military veterans and active soldiers for a wide range of conditions, including brain and spinal injuries, neurological disorders and amputees. This CAREN High End is the first of its kind in Europe. Read more.

Read more about the NRC developments on theDNRC.org.uk.