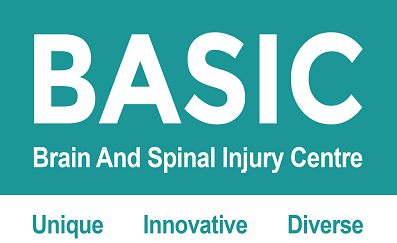 A Salford brain injury charity’s work is being replicated by a hospital in China to help rehabilitate people with acquired brain injury. The Brain and Spinal Injury Centre (BASIC), has been selected by Chinese business investors as a model to be replicated at the Jinan Minzu Hospital, Jinan Province, China.

The development came following a visit from business investors last year who were so impressed with the facilities at BASIC’s centre that they are now planning to establish a facility using the same equipment, virtual reality technology and operating model as the charity’s.

BASIC’s CEO, Wendy Edge, is one of a part of three from the North West who have been invited to the hospital in China at the end of June. She will be involved in meeting dignitaries and presenting BASIC’s model of service to hospital staff and local government officials.

Wendy Edge, BASIC’s CEO, commented: “We are delighted that BASIC’s model has been noticed. It has been replicated in the South of England as well as in Oslo, Norway and now China. It is a great compliment, especially as we are a small charity with a moderate turnover that is having a far-reaching impact. All of BASIC’s services have developed over the last thirty years from asking patients what is needed on their long journey of recovery but is missing on return home from hospital. The charity has invested in state of the art virtual reality technology and has a wrap-around service which makes a real and lasting difference to quality of life for people recovering from a brain or spinal injury.”

A recent report by Lloyds Bank Foundation in June 2018 is championing small local charities and highlighting the work they do to help people overcome complex issues to rebuild their lives. Cuts in statutory funding along with increased demand for services is putting many small local charities under pressure. BASIC welcomes charitable donations towards its work which can be made via their website.